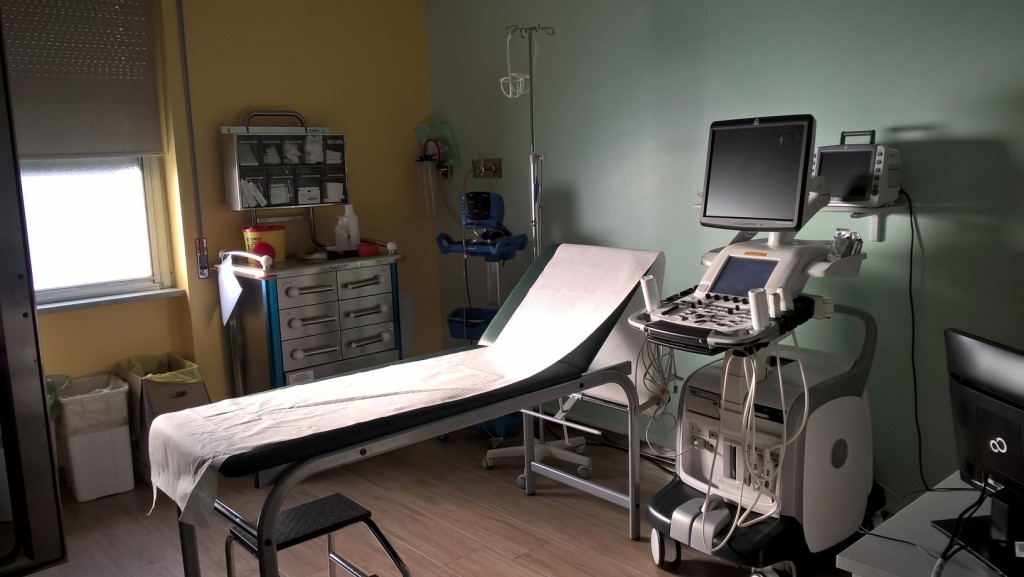 What is the Transesophageal Echocardiogram (EcoTE)?

The transesophageal echocardiogram (EcoTE) is an echocardiographic examination in which ultrasounds are produced by a probe placed in the esophagus, in order to obtain a better visualization of certain structures of the heart. EcoTE is performed in cases where the transthoracic echocardiogram (EcoTT) is not sufficient to solve a specific diagnostic question. EcoTE enables visualization of a different exploration point of the heart, using an echocardiographic probe that visualizes the cardiac structures posteriorly through the esophagus (i.e. the stretch of the digestive system that connects the mouth with the stomach passing behind the heart, in close contact with the heart atria).

To view the heart from the esophageal view, the cardiologist must introduce a probe, of a size comparable to that of a finger, through the esophagus. The esophagus is the organ that connects the mouth with the stomach and passes right behind the heart, in a position that allows you to “see” the heart up close. For the patient, the discomfort of performing an echocardiogram transesophageally is equivalent to performing a common gastroscopy. 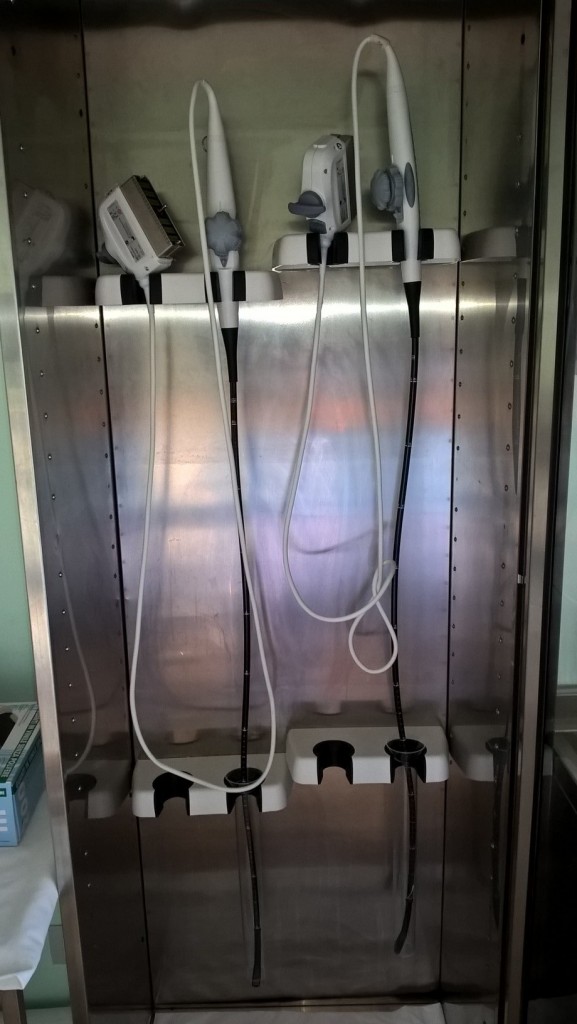 In what cases is the Transesophageal Echocardiogram (EcoTE) performed?

In other cases, EcoTE may be necessary for having high definition images, for observing even very small formations (for example a thrombus at the level of the atria), or for accurately assessing the extent of a valve disease (for example a severe mitral valve insufficiency). EcoTE is often recommended before performing Electrical Cardioversion, to exclude the presence of thrombi at the level of the atria.

How to prepare for the Transesophageal Echocardiogram (EcoTE)?

To perform the transesophageal echocardiogram, it is necessary not to eat or drink after midnight of the day before the exam. Usual medications should be taken, trying to drink only the smallest amount sufficient to swallow the drugs. In case of diabetes, it is important to seek advice from your doctor to define the appropriate dose of insulin which must obviously be reduced for fasting.

How is the Transesophageal Echocardiogram (EcoTE) performed?

After reading and signing the Informed Consent, the patient is invited to take off his glasses and remove any dental prostheses, is connected to the electrocardiographic monitoring, and venous access is obtained (to administer any drugs in case of need).

The patient is placed on his left side with his torso and neck slightly flexed (as if looking at his legs). The doctor, after inserting a mouthpiece between the teeth so as not to damage the probe, will help the patient in the unpleasant but not dangerous task of swallowing the probe.

The examination is annoying but, if the patient manages to collaborate (breathing slowly and trying to relax the muscles of the neck and shoulders) and to remain calm, the discomfort is significantly reduced. The most difficult moment is that of the introduction of the probe: at that moment, coughs, belching, and vomiting can occur. It is important to know that the tube does not interfere with normal breathing, which occurs naturally through the nose and trachea.

During the examination, the ECG tracing, blood pressure, and oxygen saturation is continuously monitored as needed. In case of patient intolerance and inability to adapt to the probe, the examination is immediately interrupted.

What are the risks of the Transesophageal Echocardiogram (EcoTE)?

Transesophageal echocardiography involves very low complication risks. In any case, the examination is carried out by specially trained personnel and in an environment suitable to cope with all the main cardiological emergencies. Among possible rare complications, cardiac arrhythmias may occur, which are generally well tolerated by the patient and only very rarely require drug treatment. There is a very rare possibility (less than 1 in a thousand cases) that the probe will damage the esophagus during introduction.

The complications of EcoTE, as mentioned, are very rare. However, the following symptoms should be reported to the Cardiologist, in the rare case that they arise after the examination:

How to book a Transesophageal Echocardiogram (EcoTE)?

EcoTE can be performed both during a hospitalization and as an outpatient examination.

In the case of an outpatient examination, EcoTE can be carried out both privately and in an arrangement with the NHS

In the case of visits under an agreement with the NHS, please remember to ask your GP for a Transesophageal EcoCardioDoppler Visit, indicating the diagnostic question.

The Transesophageal EchocardioDoppler with the Doctors of our Team is carried out at the Arrhythmology Clinic, located at Policlinico San Donato, Corpo A, 5th floor.

Before the exam, the following is required:

To request an exam -> Information Request and / or Exam