Unexpected Death is natural death in subjects with or without known pre-existing heart disease, but in which the timing and the manner of death are unpredictable.

What are cardiac arrest and sudden cardiac death?

Sudden cardiac death (SCD) is an unexpected death of cardiac origin. The definition of SCD, according to Myerburg (1980) is a “natural death, preceded by a sudden loss of consciousness, which occurs within 1 hour from the onset of symptoms, in subjects with or without known pre-existing heart disease, but in which the timing and the manner of death are unpredictable.” 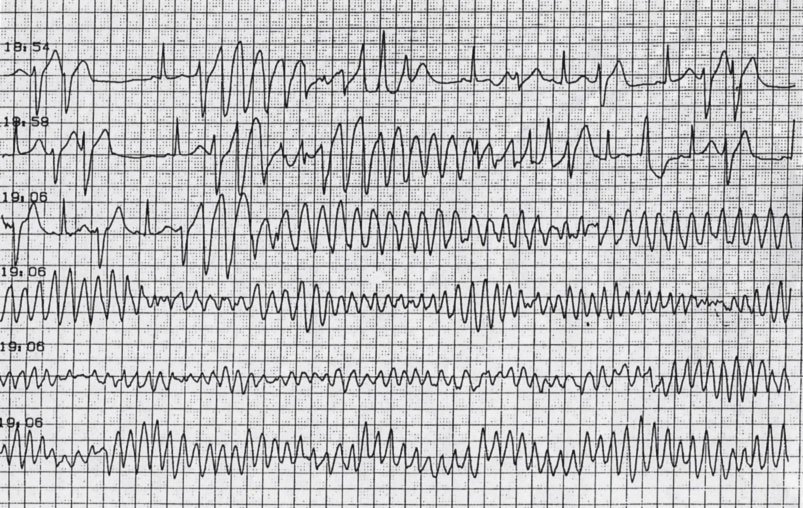 Cardiac arrest is rapidly followed by circulatory arrest and a drop in blood pressure with consequent loss of consciousness, generally within 10-15 seconds. After a few moments, the non-perfusion of the respiratory centers leads to respiratory arrest, and within four minutes after the cardiac arrest, the brain cells begin to die and irreversible neuronal damage occurs due to the lack of oxygenated blood supply.

Sudden death can be reversible through timely and adequate resuscitation maneuvers, but leads inevitably to death if not properly and rapidly treated. Unfortunately, however, despite timely therapy, the death of the individual, or brain damage, cannot always be avoided.

What is the incidence of sudden cardiac death in the general population?

Sudden death occurs mainly in males (about 60%) in all age groups. In particular, it is the main cause of death in males aged between 20 and 60 years. Sudden cardiac death can also affect children, particularly within the first 6-12 months of age, and it is often referred to as Sudden Infant Death Syndrome (SIDS).

What is the incidence of sudden cardiac death in athletes?

The first case of sudden death during sports activity was that of Filippide, who died suddenly immediately after announcing the victory of the Marathon to the Athenians. 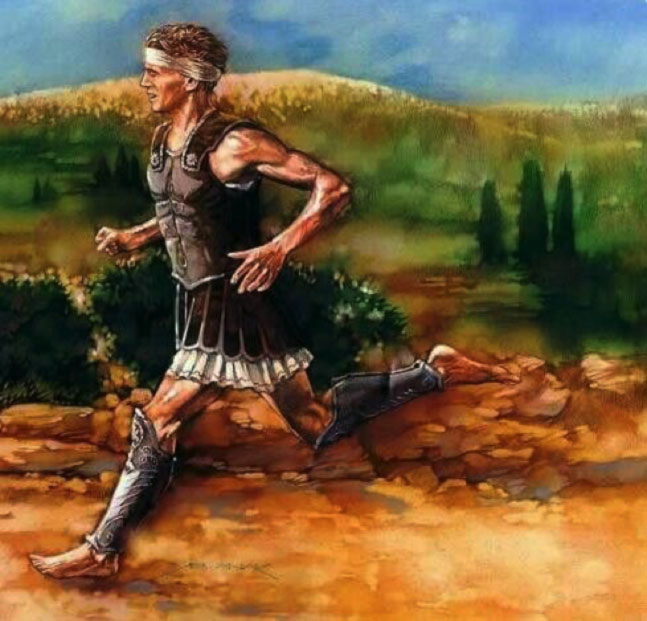 Sudden cardiac death is a not infrequent event for athletes, both professionals and amateurs alike. The incidence of sudden death among athletes is similar to that of the general population. However, it is particularly shocking because it usually occurs in young individuals (under 35 years of age) who are apparently healthy, especially considering the level of physical activity that they perform, and considering the physical exams that they must undergo in Italy.

What are the causes of cardiac arrest and sudden death?

The underlying causes of cardiac arrest and sudden cardiac death can be multifold. The most frequent cause is ischemic heart disease (caused by an obstruction of the coronary arteries). However, especially in young people, additional causes are arrhythmic cardiomyopathies, channelopathies, or undiagnosed congenital heart disease.

Non-ischemic cardiopathies that are mainly associated with sudden cardiac death include:

What are the risk factors for sudden death?

The most important aspect of preventing sudden death is identifying those at risk early. The known risk factors for sudden death are as follows:

Other factors that could increase the risk of sudden cardiac death are:

What are the signs of Sudden Cardiac Death?

In most cases, sudden cardiac death occurs, as its name suggests, in a sudden and unexpected manner and the patient loses consciousness and falls to the ground, appearing already lifeless.

In some cases, before reaching the loss of consciousness, patients may experience “warning signs” that indicate imminent cardiac arrest, such as:

Unfortunately, however, these signs do not always manifest themselves, making it difficult, if not impossible, to recognize the imminent arrival of sudden cardiac death, which only becomes apparent with the onset of unconsciousness (called syncope).

What should be done in the event of cardiac arrest and sudden death?

In the case of cardiac arrest, when the blood flow and respiration stop, cardiopulmonary resuscitation is the emergency procedure that can maintain circulation and breathing until help arrives, and thus make the difference between life and death for the person in cardiac arrest.

In case you are witnessing a cardiac arrest, first you need to immediately call the emergency number (in Italy 118, but in some Italian regions 112). When you call, the attendant will probably ask you if you are able to practice cardiopulmonary resuscitation (CPR) with cardiac massage. If you don’t know how to do it, you will be instructed on the phone. The witnesses of the arrest should immediately begin the cardiac massage and continue until the ambulance arrives.

The cardiac massage consists of a rhythmic compression of the thorax, essential to guarantee the mechanical (pump) function of the heart that had ceased following the cardiac arrest. These mechanical compressions must continue until the ambulance arrives and the respondents are ready to apply the use of a defibrillator (give a shock).

As soon as possible, external cardiac defibrillation should be attempted.

What is external cardiac defibrillation?

In the event of cardiac arrest, “early defibrillation” is essential, i.e. the delivery of an electric shock to the myocardium that interrupts ventricular tachycardia or ventricular fibrillation. This operation must be carried out within a few minutes of cardiac arrest so that it is effective, since delaying the operation decreases the possibility of survival, due to irreversible brain damage due to lack of oxygen.

The technique of administering this shock is called “defibrillation” and consists of the therapeutic use of electric current that is delivered in high quantities for a very short period of time. The purpose of defibrillation is to temporarily abolish all electrical activity of the heart through complete depolarization of the myocardium, allowing the natural pacemaker of the heart to resume its normal rhythmic activity.

External defibrillators are divided into: 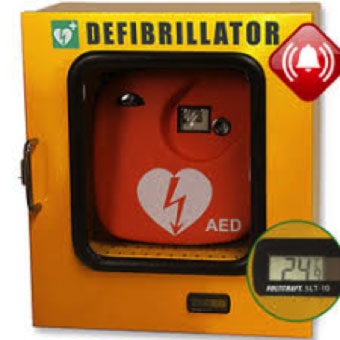 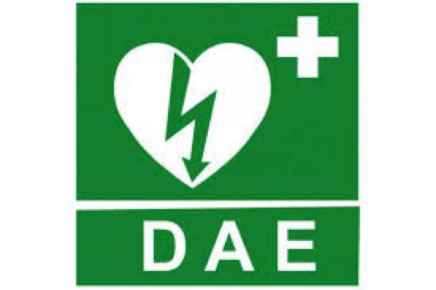 How to prevent sudden cardiac death?

The most important parameter is the ejection fraction. Other important parameters are the family history of sudden death, the personal history of heart disease, syncope and cardiac arrhythmias and the presence of specific electrocardiographic abnormalities (long QT, Brugada pattern, early repolarization).

If the risk is considered high, you can intervene by implanting an implantable cardiac defibrillator (ICD) before a cardiac arrest has occurred, which, if necessary, intervenes with electric shocks that can restore the normal function of the heart.

In the case of patients surviving cardiac arrest, action is taken by implanting an implantable cardiac defibrillator (ICD).