WHAT IS VENTRICULAR FIBRILLATION?

Ventricular fibrillation is a major cause of cardiac arrest and sudden cardiac death. The ventricular muscle fibers contract randomly instead of contracting simultaneously, so the ventricle cannot pump blood into the arteries and systemic circulation.

Ventricular fibrillation is a sudden and lethal arrhythmia responsible for many deaths in the western world, mainly due to ischemic heart disease. Despite extensive research, the profound nature of VF has not been fully understood. Most of the episodes of VF occur in patients already affected by other cardiac pathologies, but sometimes it also occurs in unprecedented subjects. Work is still needed to clarify the mechanism of ventricular fibrillation.

Sudden cardiac arrest is one of the leading causes of death in the industrialized world. For example, in the United Kingdom, there are approximately 70,000 – 90,000 sudden cardiac arrests per year, with survival rates reaching only 2%. The majority of these deaths are due to ventricular fibrillation secondary to acute myocardial infarction, the so-called (“heart attack”). During ventricular fibrillation, the amount of blood pumped from the heart becomes practically zero and, without prompt intervention, death occurs within a few minutes.

WHY DOES VENTRICULAR FIBRILLATION HAPPEN?

Ventricular fibrillation occurs more frequently in predisposed subjects and, in most cases, is the manifestation of cardiac ischemic disease. 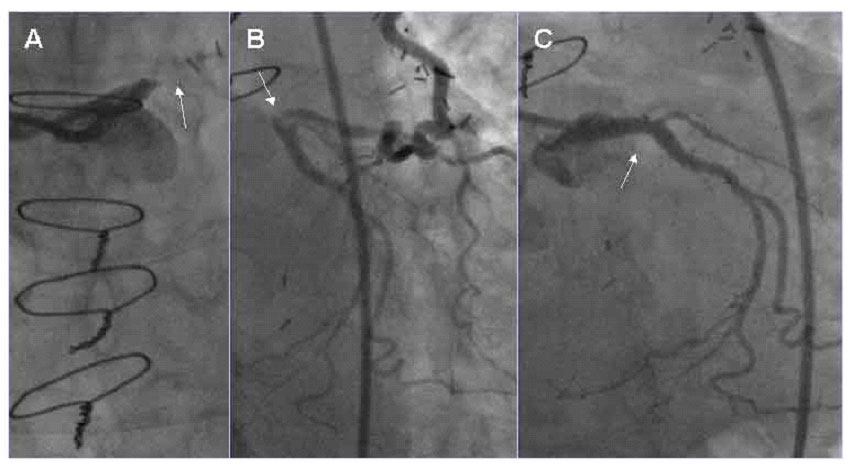 Ventricular fibrillation also occurs in patients suffering from cardiomyopathies, myocarditis, and other pathologies affecting the heart. Cases of VF have been reported due to electrolyte failure and overdose of cardiotoxic substances. However, there are cases in which VF occurs in the absence of other evident pathologies or causes, and in these cases, is called idiopathic ventricular fibrillation. Idiopathic ventricular fibrillation occurs with an estimated incidence of 1% of the total number of cardiac arrests, 3% -9% of ventricular fibrillations not related to myocardial infarction, and in 14% of VF in patients under the age of 40. Some recently described syndromes, such as Brugada syndrome, could provide clues to better understand the mechanisms of ventricular arrhythmias. In Brugada syndrome, some changes can be observed in the resulting ECG, including RBBB and ST segment elevation of V1-V3, with an increased predisposition to sudden cardiac death. 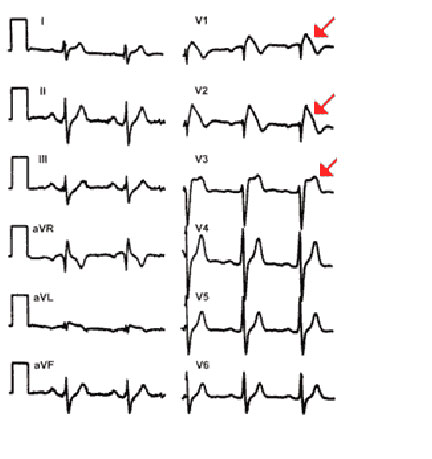 The importance of these observations is that the theories that try to explain the pathophysiology and electrophysiology of these disorders must take into account the cases of ventricular fibrillation in subjects with an apparently healthy heart. It is clear that there are mechanisms that we have not yet fully understood. New technologies are being tested to advance our understanding.

HOW IS VENTRICULAR FIBRILLATION TREATED?

The only effective therapy is electrical defibrillation. In the absence of adequate equipment, as can happen on the street, cardiorespiratory resuscitation maneuvers should be practiced, and an ambulance should be called immediately. Ventricular fibrillation can occur in people apparently without heart disease, but some people particularly at risk can be identified, such as patients with a previous heart attack or with a particular heart disease. In these cases, it is possible to implant defibrillators that are able to automatically recognize and treat ventricular fibrillation.