The heart contracts thanks to specialized cellular structures that generate electrical impulses and regulate their distribution in the heart itself.

They are heart conditions in which the heart rate is lower than normal. The damage that underlies this arrhythmia can be located at the sinus node (the area that generates the beat) or at the atrioventricular node (the region that allows the transit of the electrical impulse from the atrial to the ventricular chambers). 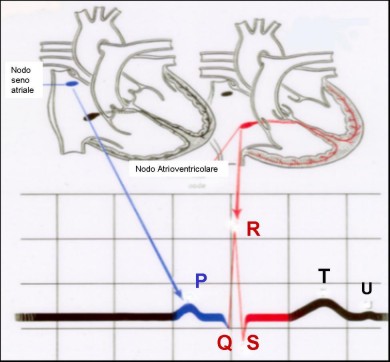 Bradyarrhythmias therefore include the various forms of sinus node disease and can be characterized by a generalized slowing of the beat or by a sudden absence of the beat itself (in the first case “bradycardia”, in the second case “sinus arrest”).

• third degree or complete block, in which no atrial impulses are conducted to the ventricles.

HOW TO RECOGNIZE THEM?

They can manifest with:
• syncope (fainting)

HOW TO TREAT THEM?